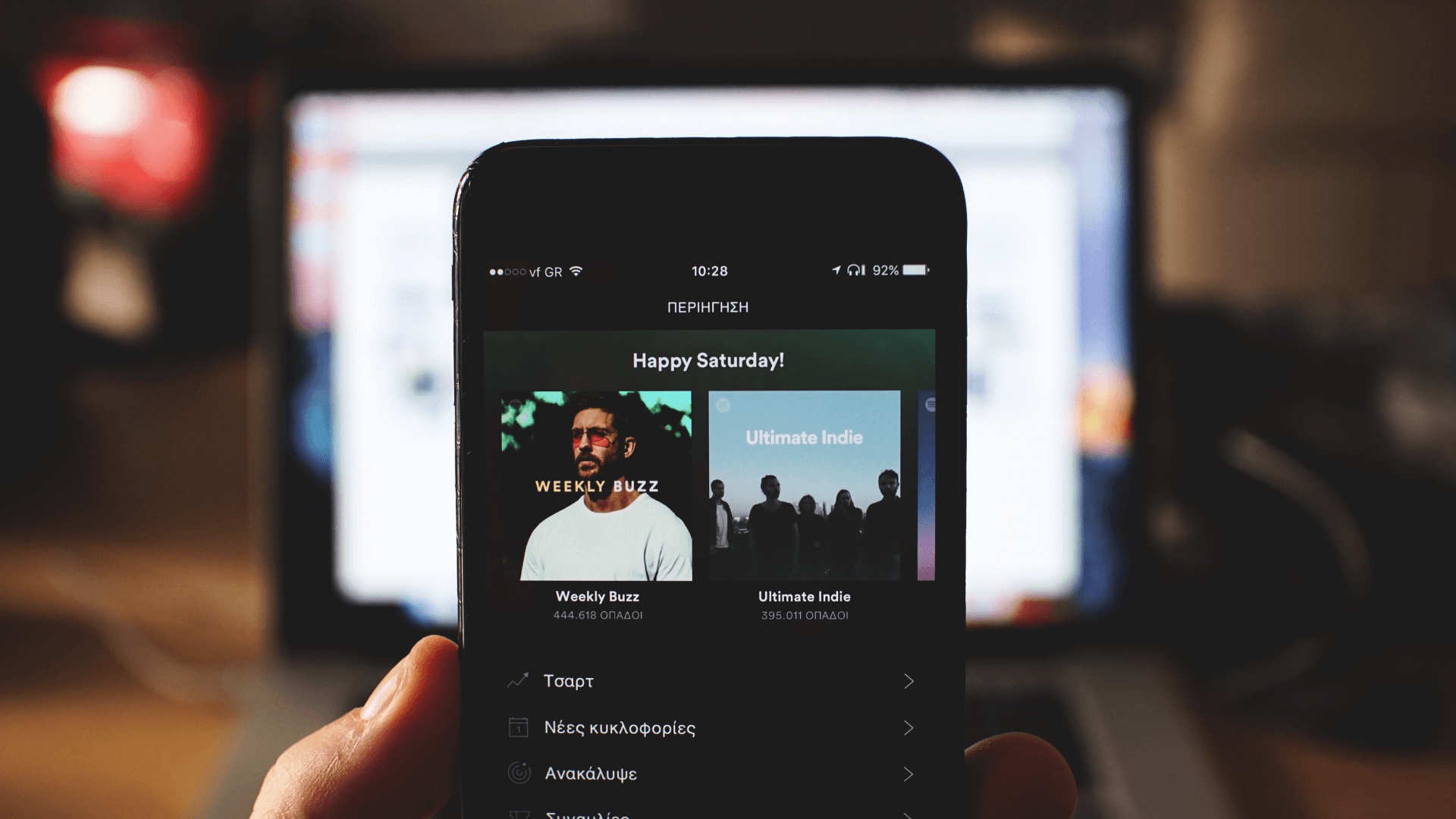 Streaming Creates Waves In The Music Industry: A Look At The Current Trends In Music Streaming

Gone are the days when we were stuck with a comparatively nanoscopic 1000 songs - likely on repeat. Presently, we’ve been blessed with music streaming apps like Spotify, Apple Music and YouTube Music to name only a few. Even TikTok has a role to play in the music we choose to stream. Thanks to these apps, our journeys with music have grown exponentially with thousands of ways to discover new songs, genres and artists.

In their latest Entertainment Flagship Report, GWI covers the latest trends in the music streaming industry in their article Music trends to listen out for. Here’s what they had to say.

One of the great advantages of using music streaming apps is the aspect of personalisation. In an instant, one can hear songs similar to their favourite songs and thus grow their personal playlists. However, according to GWI, “personalisation can take the excitement out of discovering new artists.” One often feels a sense of pride when finding a hidden music gem on one’s own accord; searching has become an important part of the streaming experience. Even the “algorithmic recommendations” by music streaming services are turned away in favour of more control. It seems that more organic music discovery is preferred by music streamers.

TikTok started in 2017 as a combination between a music app and a video app which both allowed users to post short clips and has since skyrocketed in popularity. Through TikTok, a whole new dimension of aesthetic videos and personalisation has been added to music. According to GWI, 1 in 4 TikTokers mainly use the app to discover new music. A prime example of this is the song Moon (And It Went Like) by artist Kid Fransescoli, which gained popularity due to TikTok users using it in their videos - most of the comments on its YouTube video being “I came here from TikTok.”

Podcasts and audiobooks have been on the rise. According to GWI, “the portion of internet users listening to podcasts via mobile each month has increased by 34%” since 2018. This is largely due to their accessibility on the various streaming platforms. “A human voice conveys understanding and empathy” says GWI, which is exactly what we need as human beings these days with all the hardships that are surfacing due to the pandemic.

So, which app is the most popular for music streaming? Spotify is king in most markets, being the most popular in regions like Latin America and Asia Pacific (excluding China). Interestingly, Spotify isn’t even on the map for China or the Middle East and Africa (despite Spotify’s popularity in South Africa). App names like QQ Music, Kygou and Kuwo that are perhaps foreign to more Western countries begin to surface. It seems that Spotify’s biggest competitor is YouTube Music.

For music streaming, the future is full of possibilities. “Streaming companies have expanded and artists have upped their creativity efforts - even drawing on gaming sites to access wider audiences” says GWI. As with most things in this postmodern age, music streaming companies will likely feature more collaborations and mashups with other industries. Virtual concerts are said to be “well-positioned” to fill the gap left by the closure of music venues in the West and are gaining more and more popularity over time. This is where features like watching in high definition become more of a priority than sharing the experience with friends or fellow fans. Which isn’t necessarily a good thing since we’re already so starved of social interaction. 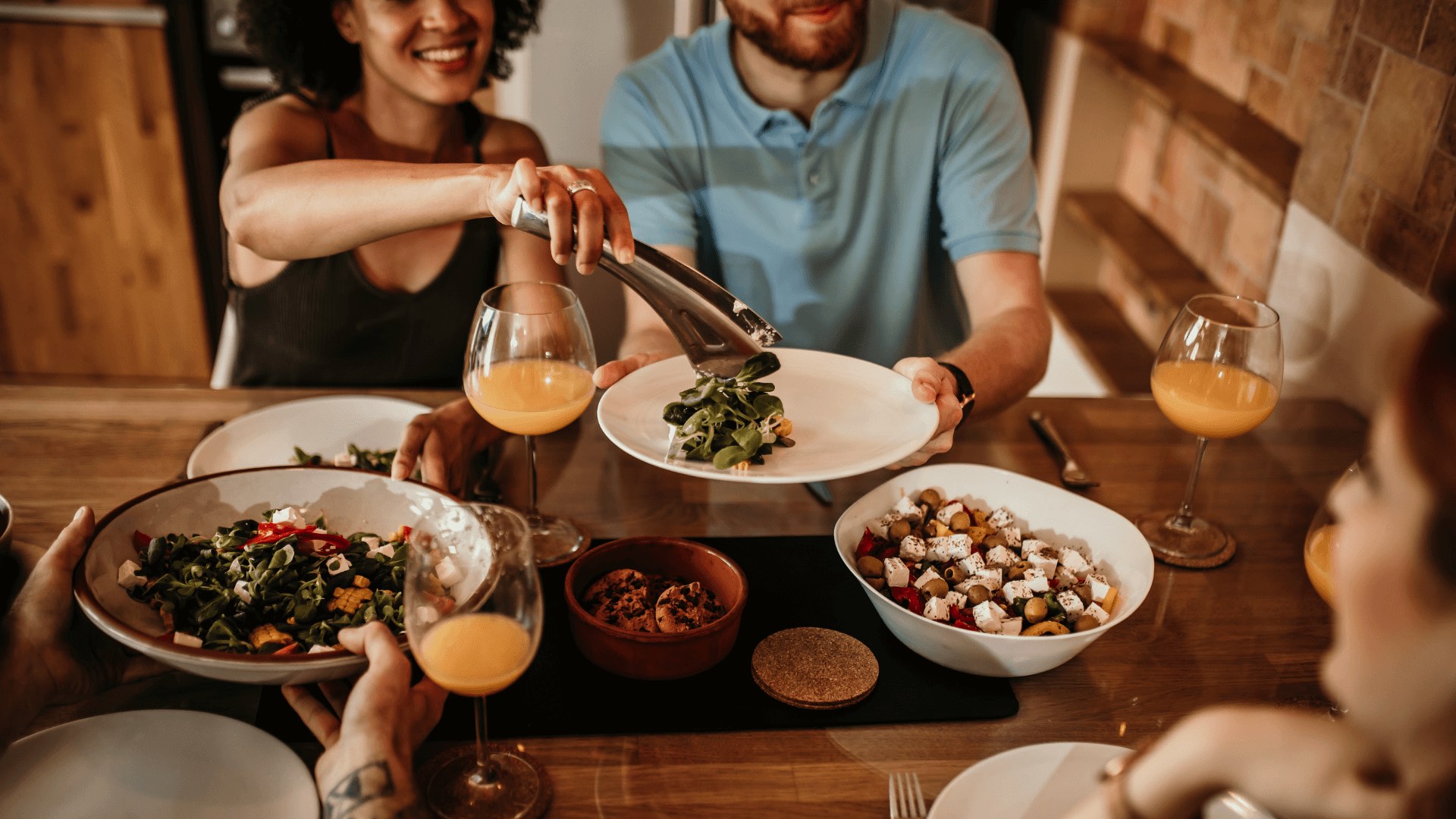 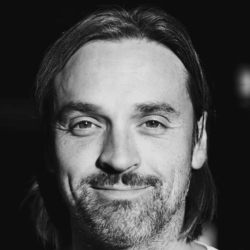 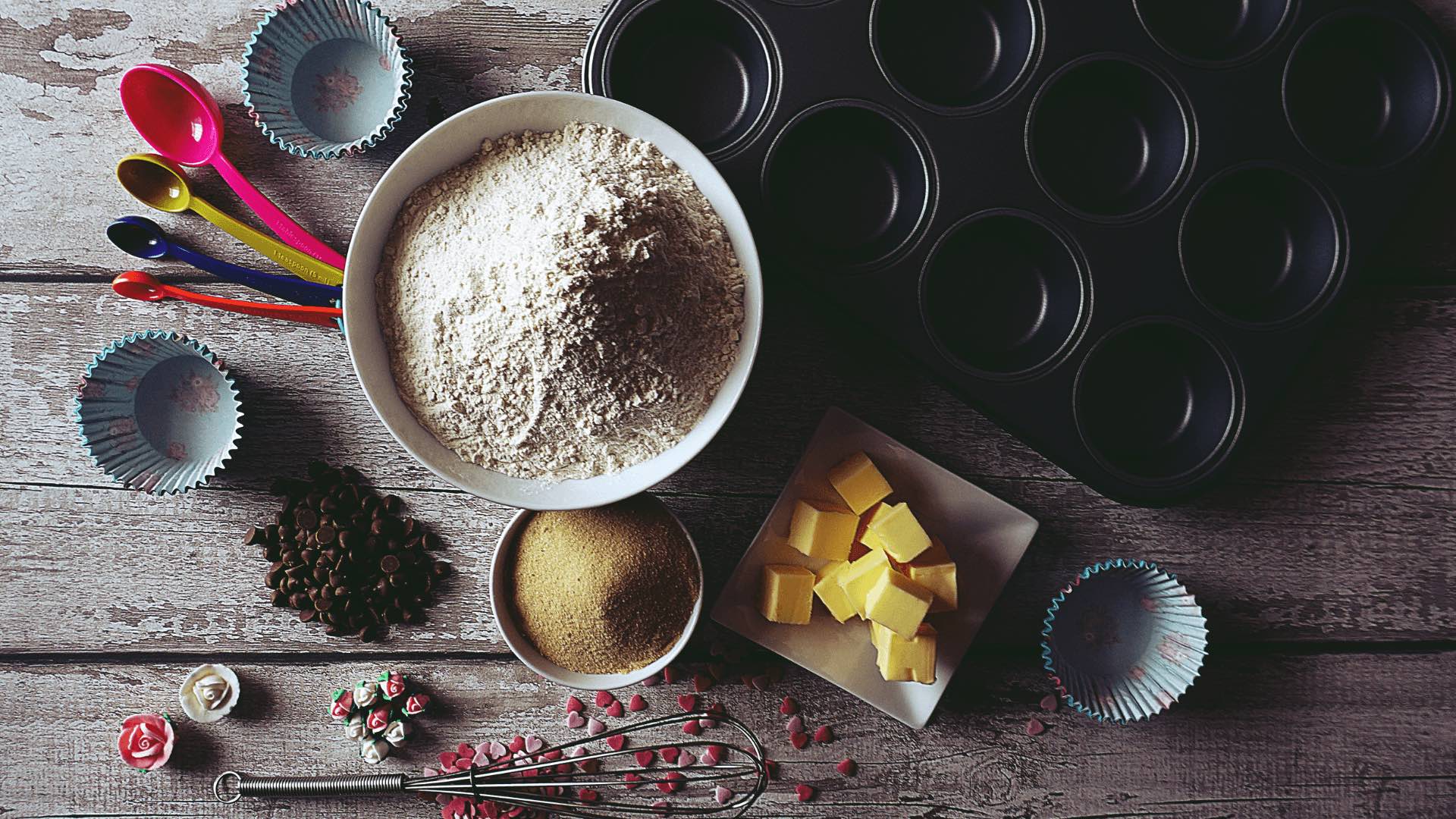 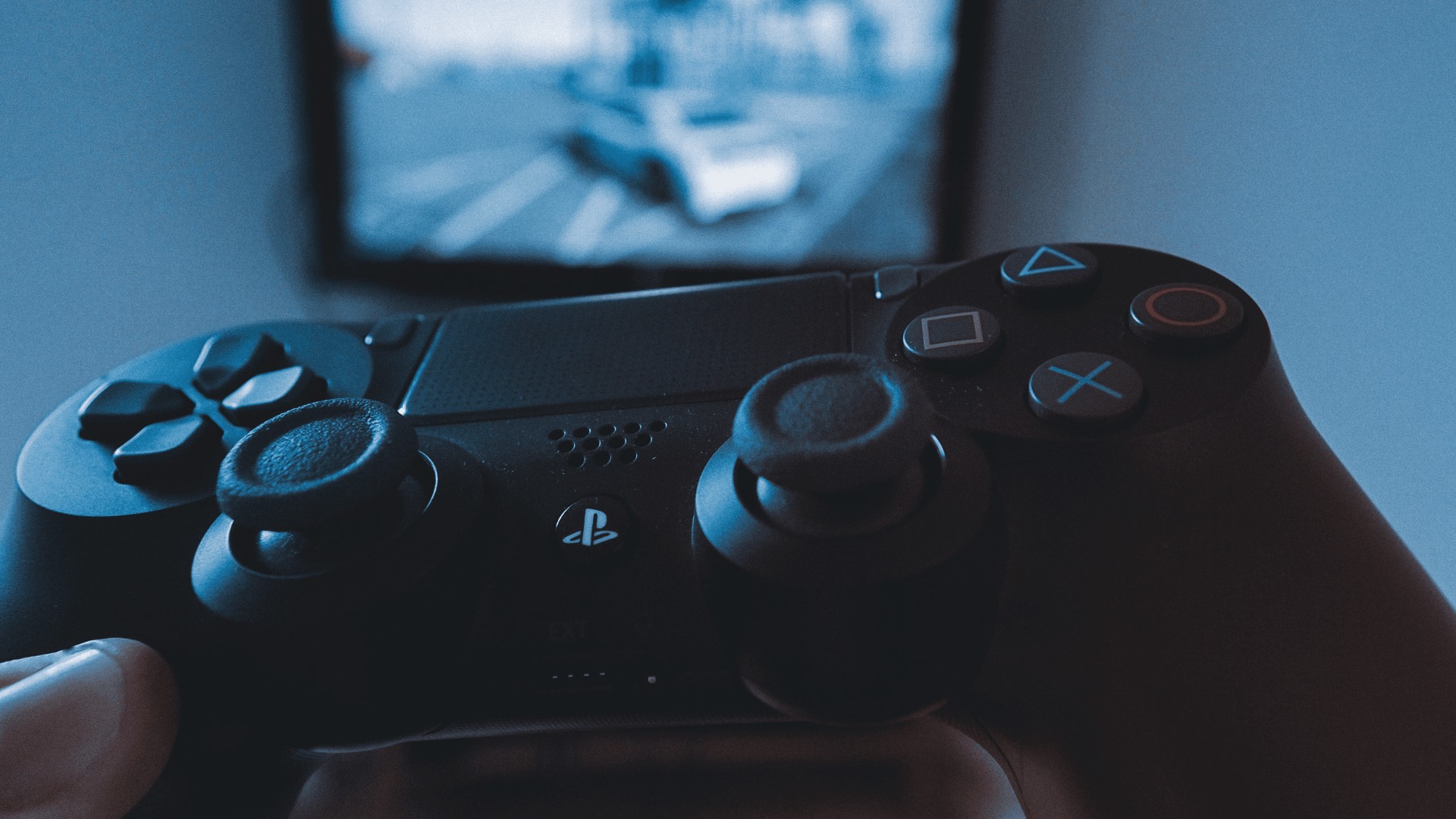