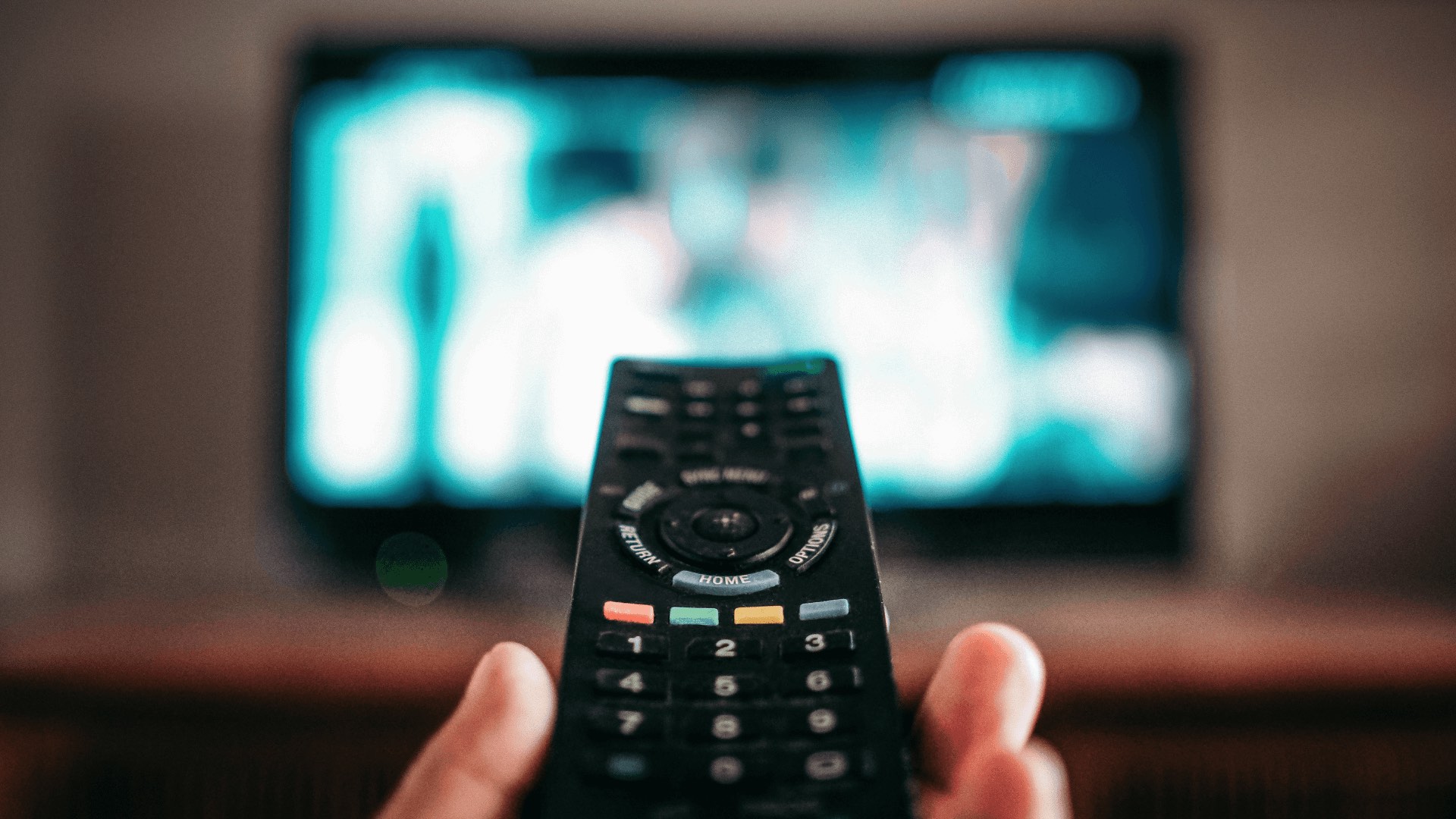 If 2020 were a rom-com, it would involve two attractive, young people meeting by chance online, going on romantic dates and getaways online (don’t ask us about the logistics), having an online feud only to get back “together” and eventually get married (probably online too) and live digitally ever after. I’m sure you don’t need to guess where you’d watch a rom-com like this: online too, right?

People are still watching and paying for broadcast TV. In GWI’s latest Entertainment report, they tell us why. We’ve compiled all the highlights of this report, so tune in to find out more.

More and more people have been watching online TV yet interestingly, broadcast TV still owns the market. One would think with the world moving progressively digital and our faces essentially merging with our cell phone screens, that we’d lean more towards streaming. However, GWI has the facts to back up that this is not true: “According to Broadband TV News, Africa will have 47 million pay-TV subscribers by 2025, up from 30 million at the end of 2019.”

“Since 2019, time spent watching online TV has increased by 8%, whereas broadcast TV has stayed flat” says GWI, indicating that although broadcast TV remains a giant in its market, its audience is not growing like its counterpart, online TV. GWI also goes into a generational analysis, explaining that the “portion of boomers using streaming services each day has grown by 10% since last year, whereas among Gen Z it remains unchanged.” At the end of the day, as much as apps like Netflix have become a household name, “consumers have restored old habits” and returned to broadcast TV.

The major difference between online and broadcast TV is that with broadcast TV, viewers simply let the network do the choosing for them when it comes to what’s playing. This and the fact that broadcast TV offers live content like sports events. Online TV is not far behind though. Netflix is “the latest to recognise the benefits of offering live content” introducing a new live channel called Direct, which is currently being trialed in France.

According to GWI, there has been a “+27% increase in U.S. internet users watching streaming services via mobile.” Mobile devices are also used for “second-screening,” which is when a mobile device is used while watching TV, especially to access supplementary content or applications. This challenges streaming services to make the watching experience more active and engaging. One way they’ve already accomplished this is through the introduction of co-watching add-ons like Netflix’s Teleparty where viewers can watch and chat simultaneously.

Price/value for money is at the top of the list when it comes to purchase influencers, followed closely by the variety of content available. According to GWI, “free trials often don’t offer enough incentive to subscribe” which means that service providers will need to come up with more creative ways to acquire and retain new customers.

As with any company, it is fundamental that streaming services stay aware of their audiences. Not all streaming service providers have the same audience; “a service’s users can skew one way where genres are concerned.”

If you’re concerned about your escalating binge-watching habit, perhaps broadcast TV would suit you best (although, beware of repeats). That said unlike broadcast TV, online TV is evolving and may soon have adopted all the best features of broadcast TV. If a streaming service provider were here to add their two cents, they’d probably end with “watch this space.” 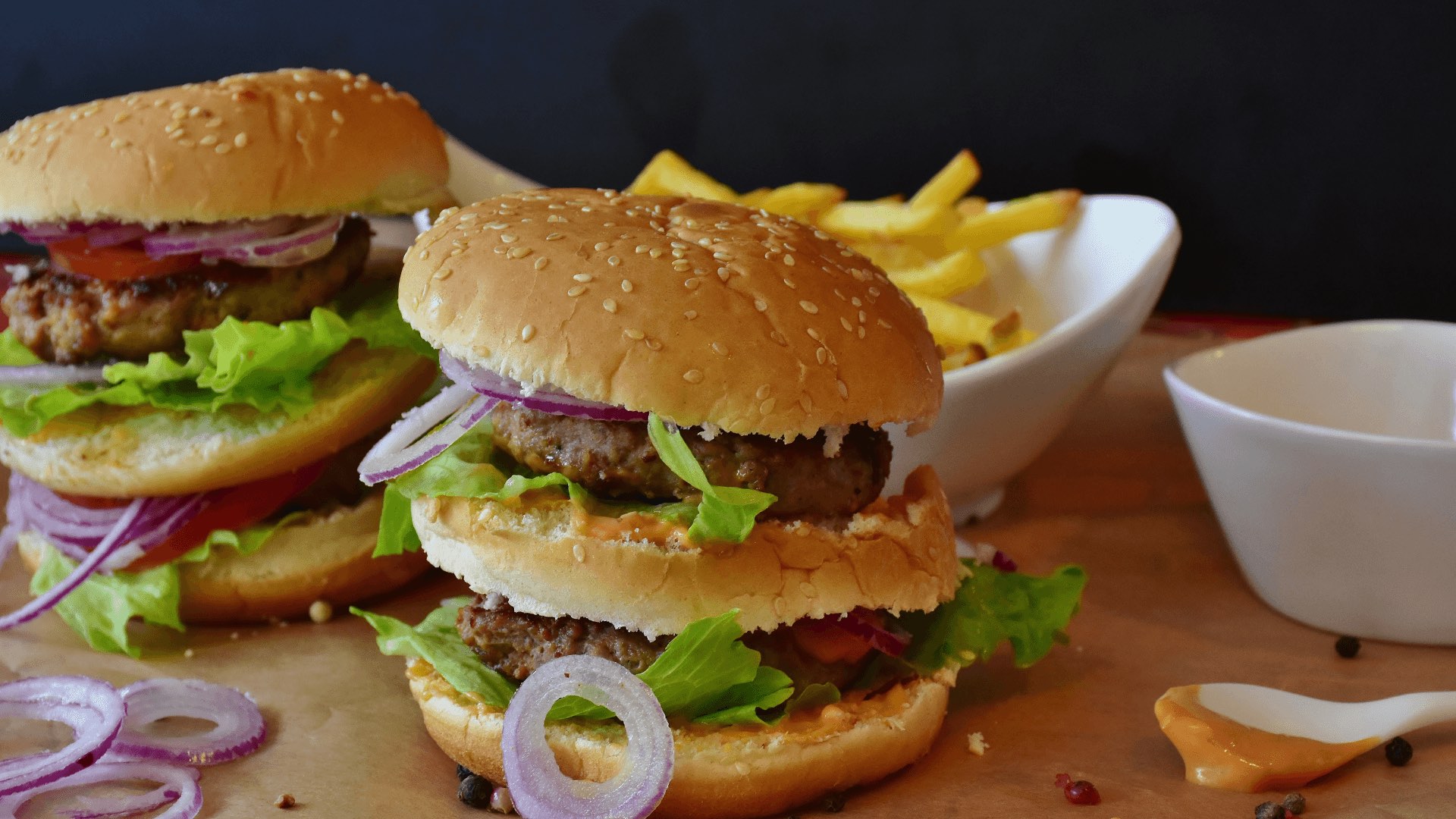 How The South African Fast Food Industry Continues To Evolve

Analysing the fast food industry and delivery in South Africa, from infrastructure to culture. 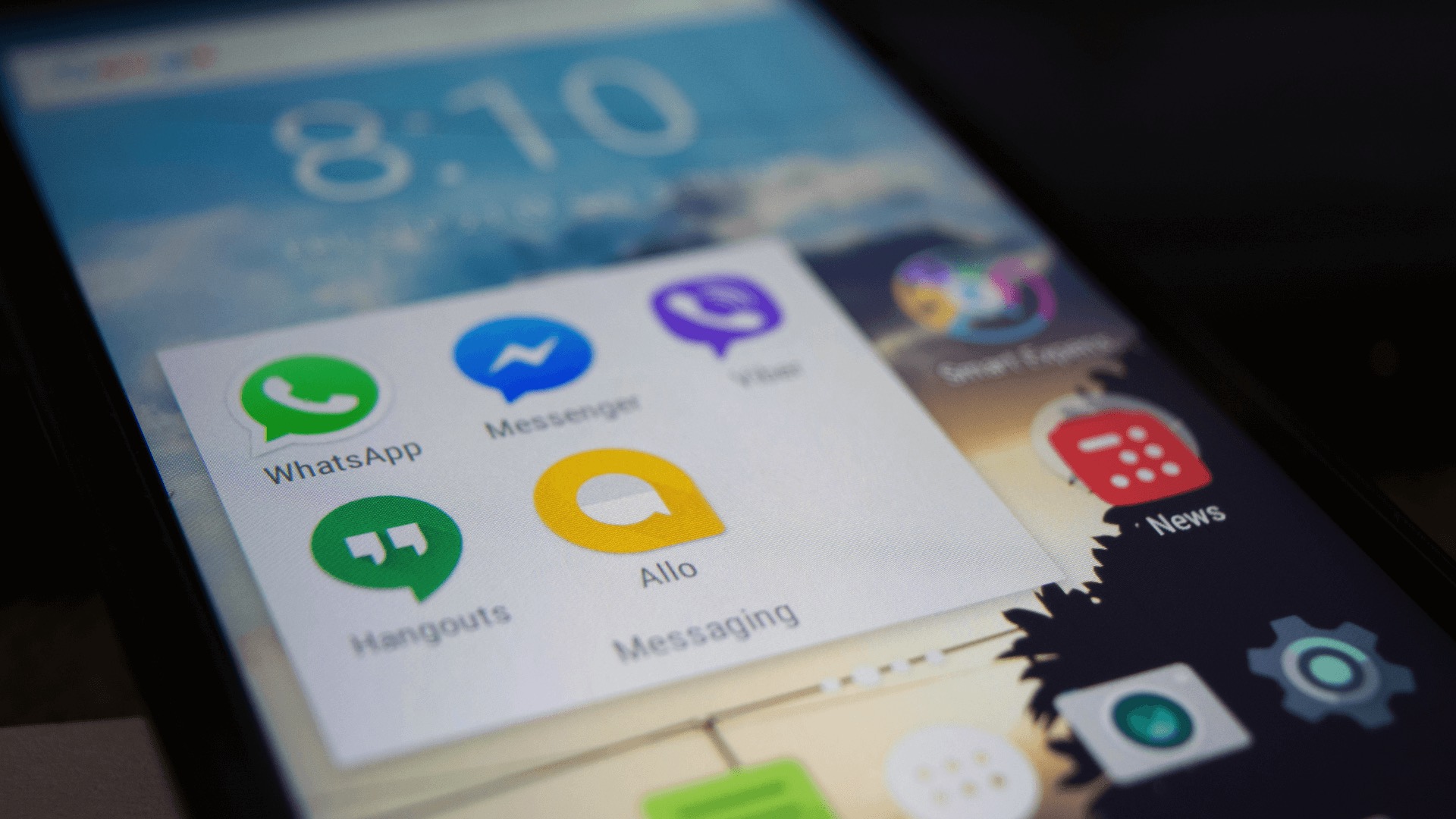 How to better your community management with Modern Chat and Khoros Brand Messenger. 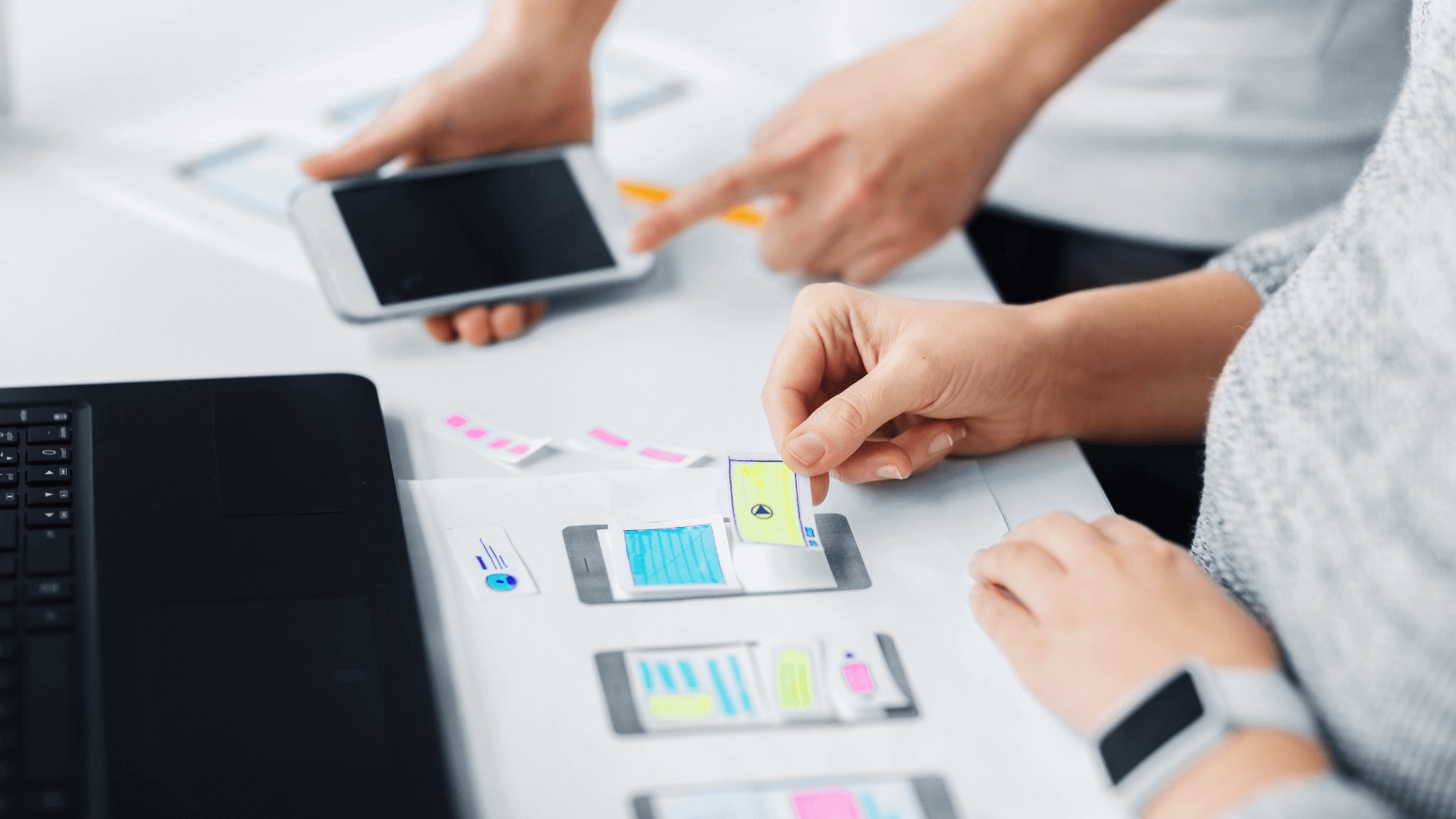